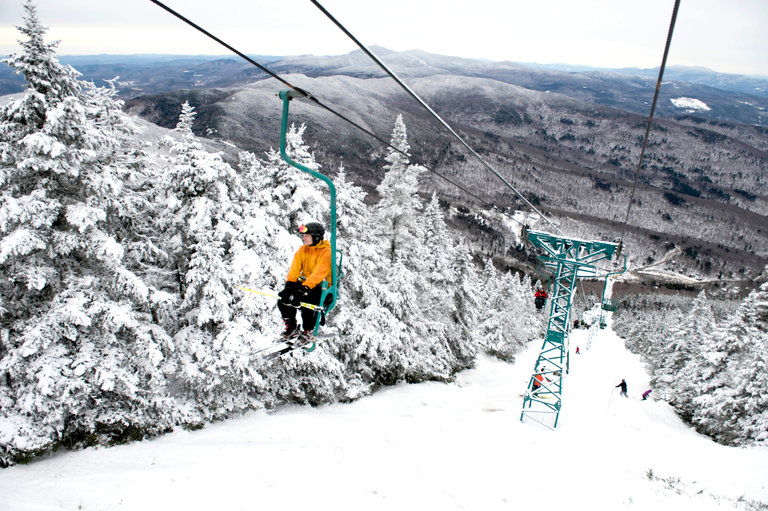 A few years ago, I was skiing high above the Sugarbush resort in Vermont with John Egan, a legend of extreme skiing 20 years before the genre had even been identified. Mr. Egan has starred in audacious ski movies from Argentina to Siberia and everywhere in between. He could live almost anywhere, his teaching skills and reputation making him welcome at dozens of skiing resorts. But he has instead called Mad River Valley in central Vermont home for decades.

That day, skiing on a trail named Panorama, we stopped at a clearing near a 4,000-foot peak and I asked him: "Why live here? Why the Mad River Valley?"

He replied with two questions of his own: "What do you see? And what don't you see?"

We look forward to making this the best resource for information about Real Estate, Home Design and Happenings here in the Mad River Valley.  Please feel free to comment on our posts if you have questions or reactions to share. If there is anything you'd like to see us write about, we'd love to hear your ideas.