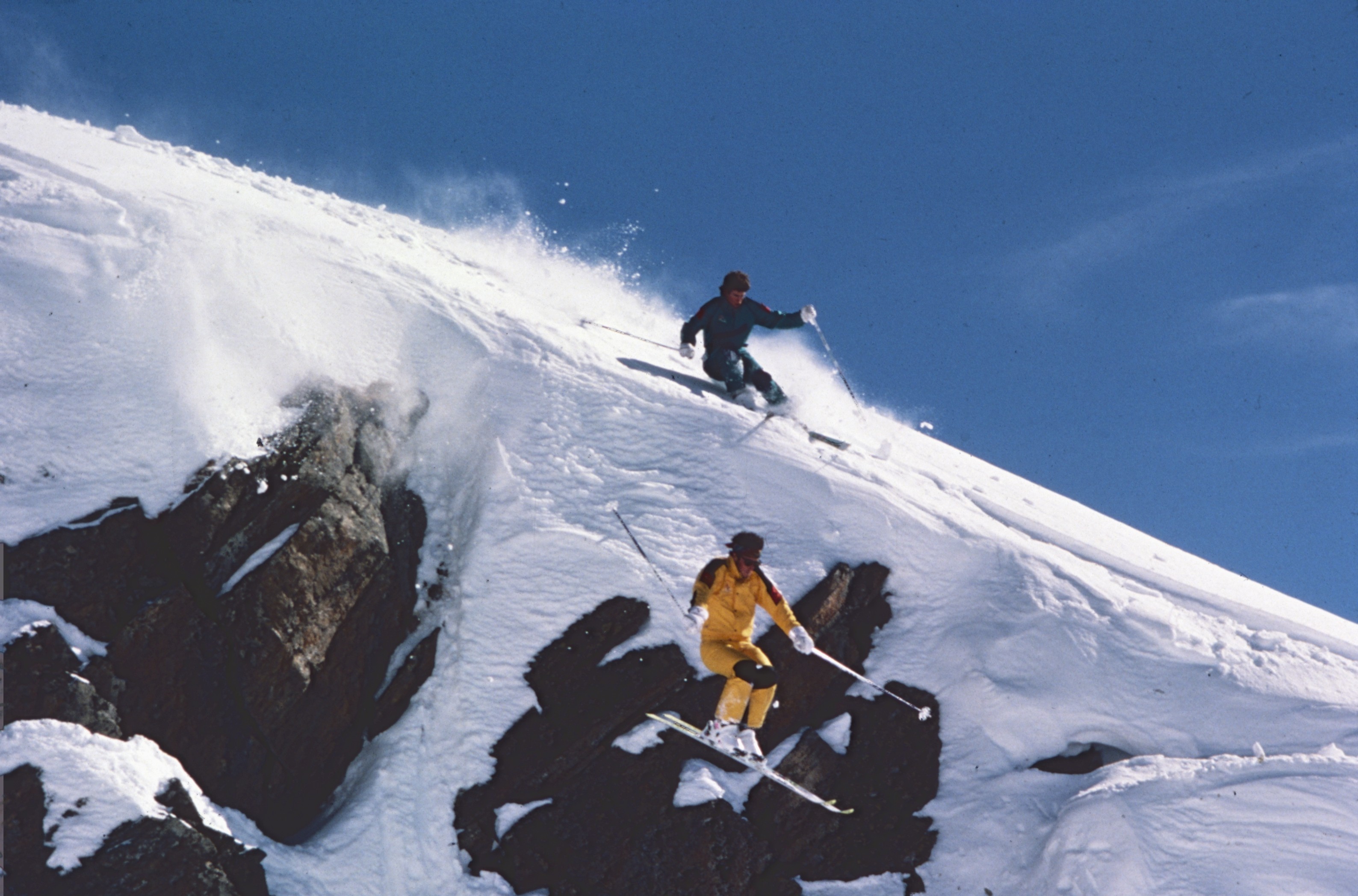 This article appeared in the Winter 2017 Edition of Vermont Ski and Ride Magazine. 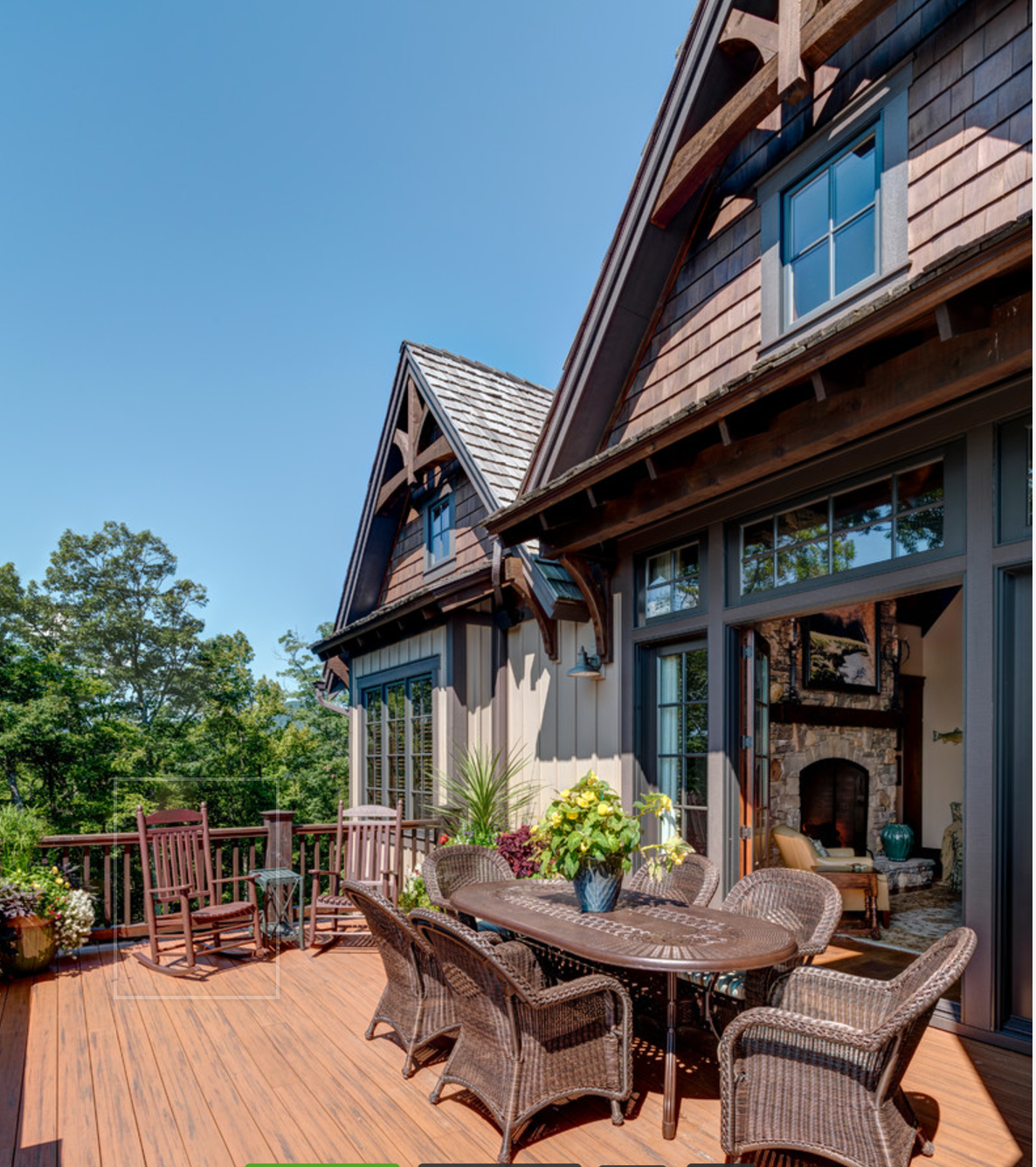 This article appeared on Houzz and I thought readers might enjoy seeing the beautiful interiors in this mountain home.  They are very elegant yet totally casual and suited to country living.  What I like:  1.  The use of Window Treatments.  Here are examples of lovely panels with trimmings, soft roman shades and wood blinds that provide privacy and light control without sacrificing an ounce of sunshine and views.  More importantly they add softness and warmth to windows and rooms and provide opportunities to add pattern and color to the overall palette.  2.)  The use of both dark and light woods, along with painted woods.  Wood is a natural choice in a mountain home but too much of one kind or one color can be overwhelming. I like the way they mixed it up...just the right mix of dark beams and dark wood furniture combines with lightly stained woods, off white painted panelling, white painted and sometimes colorful painted furniture.  3.)  The use of coffered ceilings, especially in the Dining Room.  Again, the use of dark and light woods make it so interesting. 4.) Great lighting fixtures.  These are a cut above the standard Home Depot variety but what a difference they make.  And they're not all metal fixtures.  They use lots of wood and ceramic table lamps that give the home a very upscale, tasteful look. 5.) Barley Twist Furniture.  You'll see quite a few tables, chairs and even lamps that use this design motif.  It's a design feature that's been around a long time, especially in English 17th and 18th century styles and I think it gives a nice "antique" look without being heavy and stuffy. 6.) Wallpaper - some.  I love the way they used wallpaper in the master bath to highlight the hot tub alcove.  Just enough to add interest to the room and break up all the hard tile and fixtures.

There are lots of other great design ideas in this article so click on the link below to get the full story and pictures from Houzz.  If you just want to see the pictures, click on any one of the pictures and it will take you just to the picture gallery.