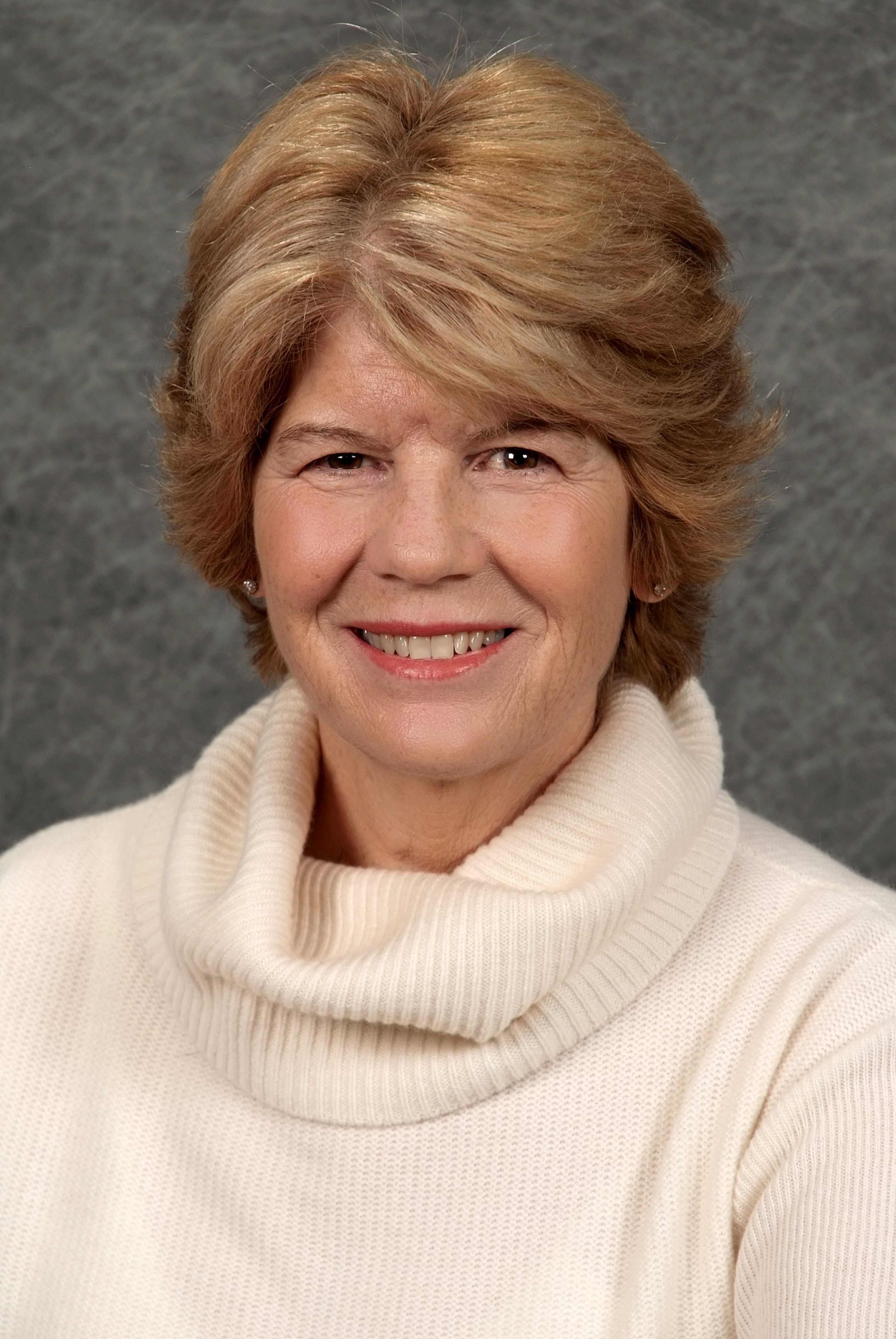 Q: What made you become interested in real estate?
A: I spent my first 15 years out of college working in major New York advertising agencies as a media buyer, account manager and director of marketing. When my children were young, I retired from the marketing industry and started buying older homes in my neighborhood that had been neglected, and  studying architecture and design at the New York School of Interior Design. This began another career for me as a general contractor and interior designer. The next step into real estate was a logical progression for me.

Q: What is the most interesting thing that happened during an open house you hosted?
A: In my area of Vermont, open houses do not draw many people. I think the reason for this is that we are competing for people’s time when they come here. Most people are here to ski, ride, hike, bike or some other activity. That’s not to say we don’t hold them occasionally but, for the most part, casual lookers or people new to the market, do their early searches on line. Then, when they’re ready to look at a house, they contact an agent and they set up a time that is convenient for them which doesn’t interfere with their recreational plans.

Q: What was your favorite moment in your career so far?
A: I listed a beautiful, high-end home near Sugarbush this past year. The sellers were dream clients. They had built the home themselves and put a lot of care and thought into it’s design and maintenance. It was in pristine condition and was such a pleasure to photograph and market. I listed the house on a Thursday and had my first showings on Saturday morning. The first two showings resulted in full price offers. The people who ultimately got the house were equally delightful. They were represented by another agent; however, during the showings, inspections, etc., we got to know each other and became very friendly. Since the closing, we have been to dinner at each other’s homes, hiked and played golf together. From beginning to end, this was a dream transaction!

Q: What do you wish you had known when you first got your real estate license?
A:  The importance of being out in the community, supporting and participating in the life of its people and the activities that take place in the community. Sometimes we spend way too much time in the office or at the computer.

Q: In what ways have you seen the real estate industry change since you started?
A:  When I started, the industry as a whole was very depressed. That really didn’t phase me since I thought it would be fine to be a bit slow while I was learning the ropes. However, it’s taken several years for the housing recovery to come to Vermont. Finally, in the past two years, we have seen sales increasing and the average price of a home on the rise. I attribute that to the general upswing in the economy and the fact that people finally have higher paying, more secure jobs and are able to think about owning a second home.

Q: What’s the most challenging part of your job?
A: In my area, prices have still not come back to pre 2008 levels. It is often difficult to explain this to sellers who bought at the peak of the market in the early 2000’s. It also can be difficult to convince sellers of the importance of staging – declutter, paint, take care of maintenance tasks, improve curb appeal, etc. Decluttering is the hardest one. I tell my clients that, if they really want to sell their homes, they need to start moving now. Basically, if they can’t declutter and throw things away, I tell them they should rent a storage unit for those things they can’t part with. A clean, minimally furnished home is light years easier to sell.

Q: If you could sum up being a real estate agent in five words or less, what would you say?
A: Rewarding work. Never a bore!