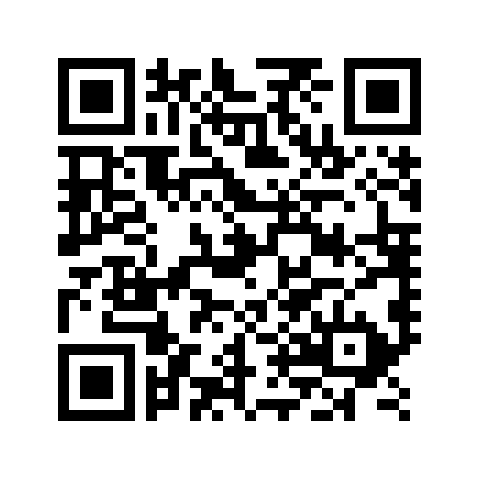 Timber data in this report are based on a comprehensive and monumented timber inventory completed in June of 2019 for the purpose of establishing Capital Timber Value (CTV). The timber data reveal a total sawlog volume of 6,722 MBF International ¼” scale (7.1 MBF/acre), with 16,769 pulpwood cords (17.8 cords/acre). Combined total commercial per acre volume is 32.1 cords, a figure above average for the region. Stumpage values were assigned to the volumes in June of 2019, producing a property-wide Capital Timber Value (CTV) of $1,055,400 ($1,122/commercial acre). The species composition is nearly split between hardwoods at 54% of total volume and softwoods at 46%. Species composition for all products combined mirrors that commonly found in the area; however, with a higher percentage of white pine, given that several large forest stands were planted to pine in the 1950s, resulting in white pine holding 17% of volume. Other species include hemlock (25%), red maple (18%), the birches (12%, mostly yellow birch), sugar maple (10%). Remaining species consist of white ash, beech, spruce and miscellaneous hardwoods, completing the profile. The sawlog volume breakdown is similar; however, white pine holds the largest volume followed by hemlock, the maples, yellow birch, red spruce and white ash (see graph to right). Previous forest management has had a noticeable impact on reducing the American beech component.

Copyright 2020 New England Real Estate Network, Inc. All rights reserved. This information is deemed reliable, but not guaranteed. The data relating to real estate for sale on this web site comes in part from the IDX Program of NEREN. The information being provided is for consumers' personal, non-commercial use and may not be used for any purpose other than to identify prospective properties consumers may be interested in purchasing. Data last updated January 23, 2020.